I had been looking forward to this wedding for sooooooo long! And now I can’t quite believe they’ve been married over 6 months already! Jayde used to do work experience with me about 10 years ago, and I’m pretty sure she decided back then, way before she met Cat, that I was going to shoot her wedding one day. Poor Cat didn’t get much of a say in it, but thankfully she liked me and my work just as much as I liked her

Their wedding day reminded me so much of my own due to the heightened emotions from morning to night.
Jayde & Cat had organised so many surprises for one another, with each one being just as special as the next. Keep reading to find out more…

Starting from the morning, Jayde contacted all of Cat’s family and friends from all over the world who unfortunately couldn’t make it to the wedding, and she created a video filled with messages from Cat’s loved ones to watch before the ceremony. There were definitely lots of laughs and waterworks!

Cat, being a New Zealander, ordered herself the most beautiful traditional cape she had made to complete her wedding outfit, and then surprised Jayde with her very own version as well. They were both absolutely divine! She also kept both a secret from everybody! I love the reveal moments so much.

But…. yep, you guessed it, there were more surprises at this wedding! Jayde’s Maid of Honour confided in me that she had recently found out she was pregnant, but hadn’t told Jayde yet. So we took this sneaky photo for them to see it when they came in for their album design consultation appointment a few weeks later. It nearly killed me to keep this secret, so I wanted to make it extra memorable for them. Before I showed them this photo, I asked Jayde to pass me her phone, so I could record their reaction so they could share it with Mum to Be. As you can imagine they were so surprised and so happy for her and her family! But then, the surprise turned next level, when they rang her straight away to congratulate her and tell her they’d seen the photo, and she revealed she’s having TWINS!!!!! How awesome is that???

But wait, there’s more…. Before the ceremony began, Cat also welcomed all the guests with a traditional Maori group performance, which Jayde got to watch and hear through the window as another surprise!

And did I mention their pups were there for the ceremony???? Yes! I will always and forever love photographing weddings with pets!

Honestly, how thoughtful are these two??? I love how they both went above and beyond for each other to make their day unapologetically them, and to surprise each other with the most heartfelt gifts.

The location shoot and wedding party were all sorts of fun…

The reception had the most chilled out vibe! It was just the best!

Jayde arranged for Cat’s bestie, who couldn’t attend the wedding, to give a pre-recorded speech at the reception amongst the rest of the speeches on the night. It was SO GOOD!

Ok last one… I told you there were many!

And then the tears kept flowing….

Seriously, ALL the emotions at this wedding were beyond next level, and I’ll be forever grateful to have been able to experience this day.

Thank you for everything Jayde & Cat. You two will forever hold a very special place in my heart.

Are you ready to create magic and unforgettable moments together?

Contact Me Today
Biggest congratulations to my sweetheart couple Co

All the eye candy for your weekend 😍 Happy Sat

Lauren has been preparing for her dream wedding, s

“Good morning Erica, Josh and I just wanted to

My yearly Christmas Themed Shoots are back for ano 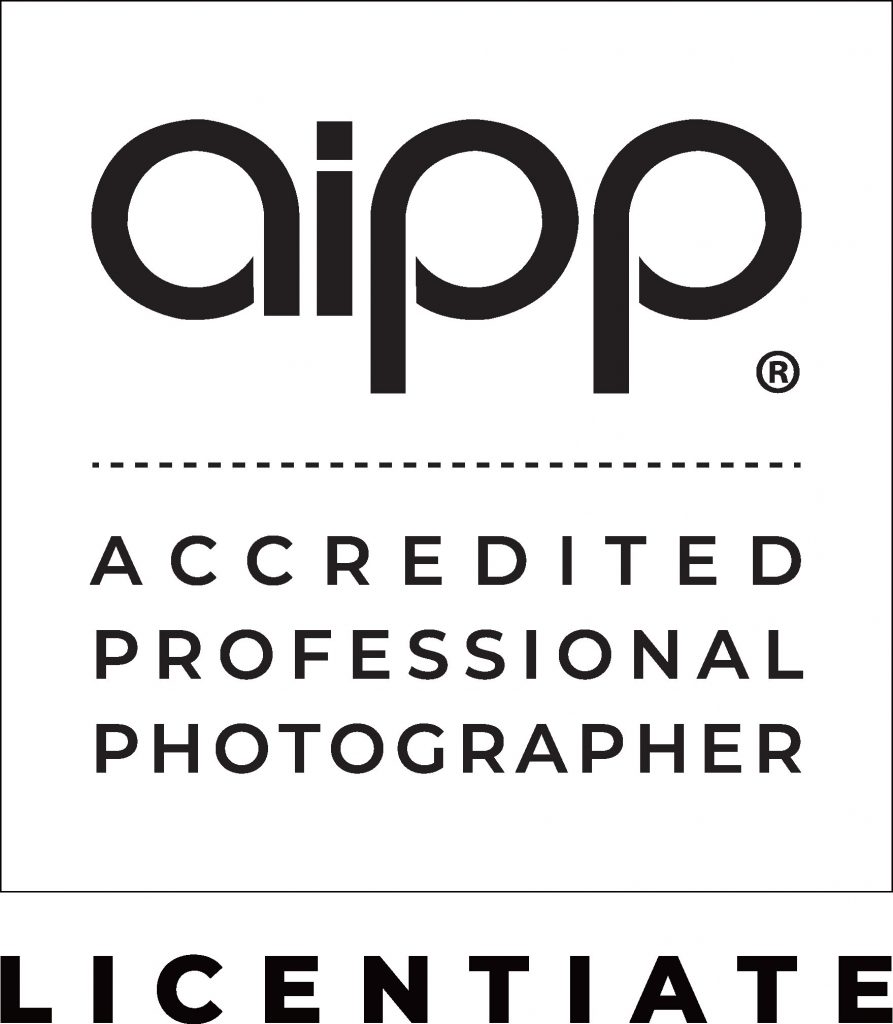